Hey there. I realized a couple days ago that it’s been 14 years since I published my first anime blog post on May 14, 2006. The time feels longer than that to me while I’ve been looking through many of my older posts that I may eventually re-publish/salvage here from web archives. (Some posts are more embarrassing than others…) I still get small ideas of things to possibly write about but almost none have been strong enough to motivate me to compose actual blog posts.

I continue to telling myself that I’ll revive Sport in Fiction in the near future, even though I encounter the same sort of inertia that has long hampered my standard blogging. I would also like to chronicle any forthcoming attempts to slowly read Japanese manga – those might become blog posts or maybe just Twitter threads. 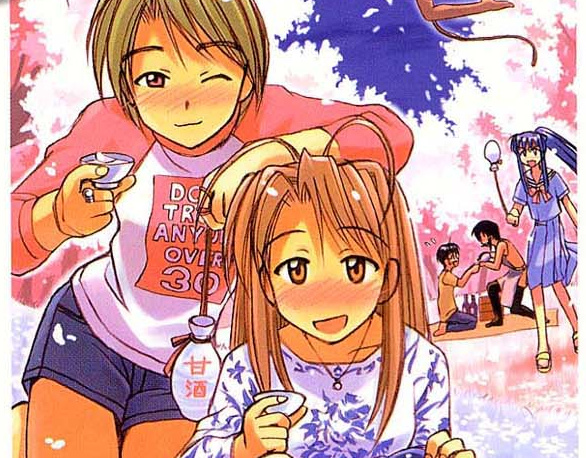 Today is my 31st birthday and I’m in a contemplative mood.

Right now, I feel both connected to contemporary goings-on and disconnected from them: interacting with friends and other enthusiasts through Twitter and blogs but still not very familiar with video bloggers popular with younger groups of fans. In the past two years, I have lost interest in attending many convention events, given up on keeping pace with new anime simulcasts, and reminisced about bygone and still active anime bloggers. There are hundreds of things I want to watch and read but I often succumb to indecision about which things to start watching or reading next. I experience moments of self-doubt where I ask myself “why am I still doing this?” and “what do I have to offer?” Continue reading 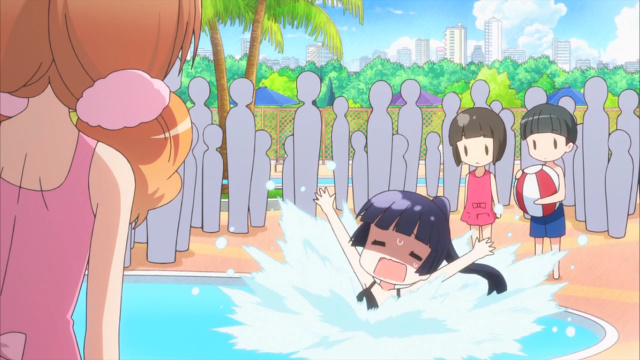 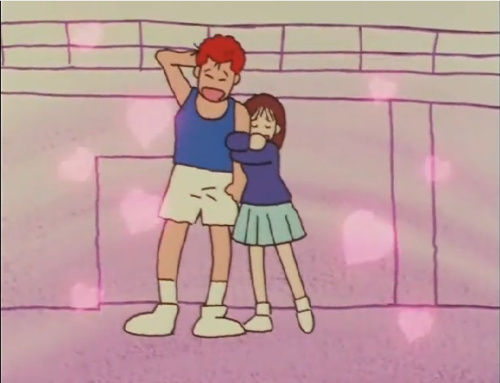 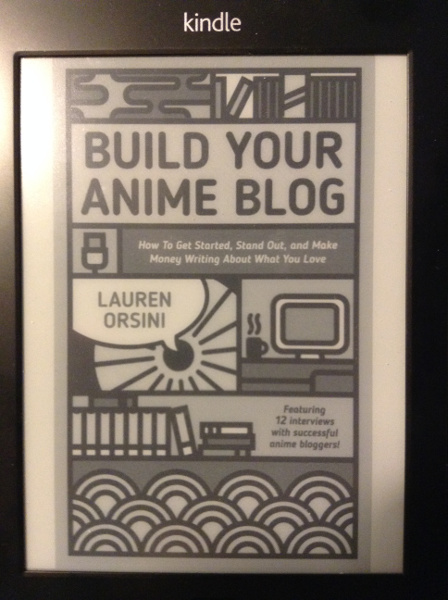 I’ve been blogging about anime, manga and related subjects for about nine years this month. I started on Wordpress.com and then moved to my own domain after seven months. At first, I wrote about news happenings and weekly episodes of Haruhi and Welcome to the NHK but then transitioned to more analytical posts at a less frequent update rate.

Despite how long I’ve been writing and occasionally getting review or press inquiries through emails, I don’t consider myself to be a big-name blogger. I’m not sure if I would want that distinction but I would like to interact more with my readers and other bloggers (a thought I expressed in a post looking back at older anime blogs) since I have sometimes felt like I’m writing into a void.

So I was interested in reading Lauren Orsini‘s new digital book Build Your Anime Blog (currently US $5.99 on Kindle Store), partly to get some advice on how to improve as a blogger but also to learn more about how fellow bloggers got started and continue to write.
Continue reading

On Sunday, I began writing on a side blog that will focus on sports fiction (anime, manga, films, comics, etc.) and I’ve made a couple news-related posts on it so far. My intention is to cover smaller items that I likely wouldn’t bother fleshing out on here as well as profiling various sports series and other media. I also created a preliminary page to keep track of sports-related panels that have been presented at fandom conventions over the years since there’s been a growth in those, paralleling the popularity of simulcasted sports anime.

I’m still early on in this project so feel free to make suggestions on possible improvements. 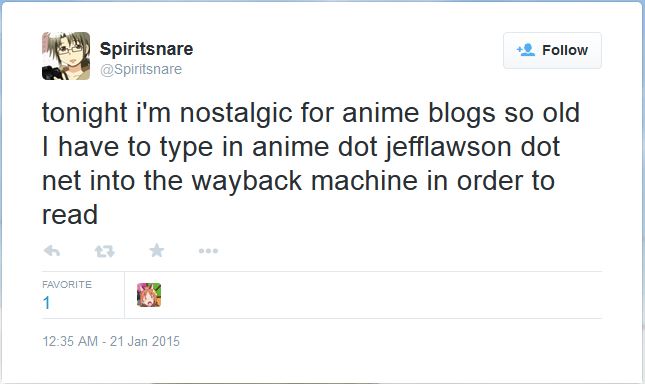