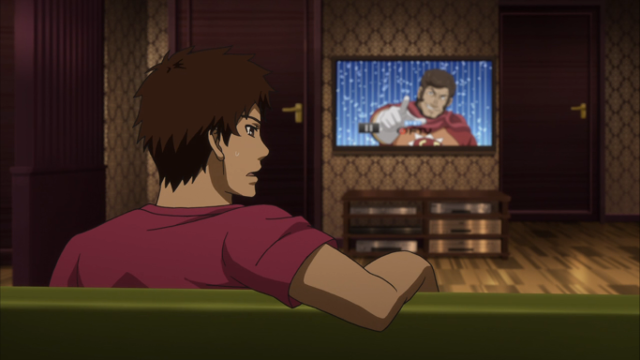 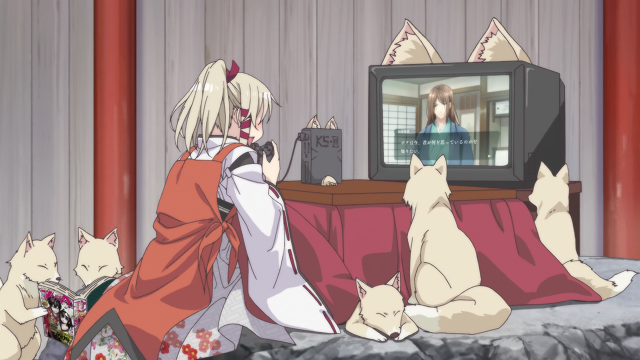 I began the year with renewed hope that I’d keep up with what I decided to continue watching after trying out the first episode or two of what I was interested in. That was the case for most of the shorts I saw but by the end of January, I fell behind once again. I finished a couple series after they aired (D-Frag! and Space Dandy season 1) and still have a handful that I sort of want to complete. 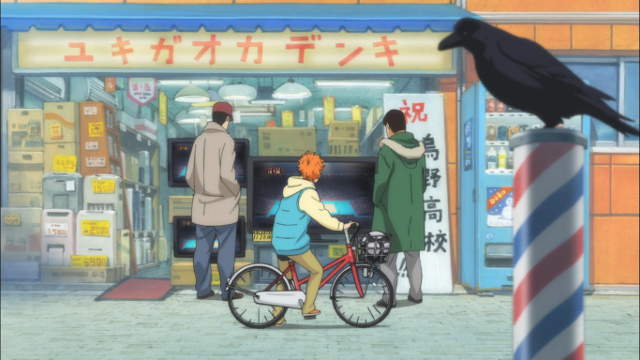 I mostly started watching all the new sports shows during spring season and not much else. That’s why there are many series I heard other people talking about but didn’t attempt to watch myself as they began airing. 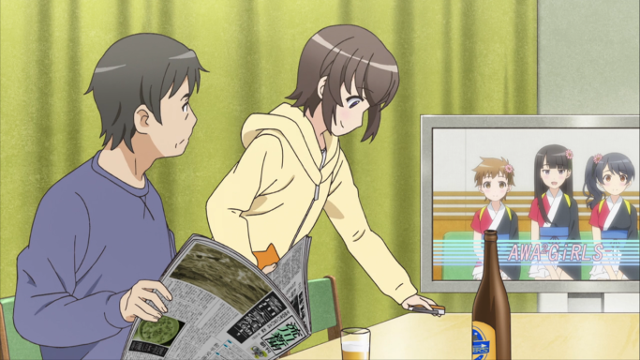 Summer was lackluster for me, though it did provide a thriller I watched week-to-week and the return of a favorite short from 2013 with longer episodes this time around. The list of shows I still want to try from this summer is about half comprised of acclaimed stuff like Barakamon, Nozaki-kun & Tokyo Ghoul and half made up of series that weren’t as talked about. 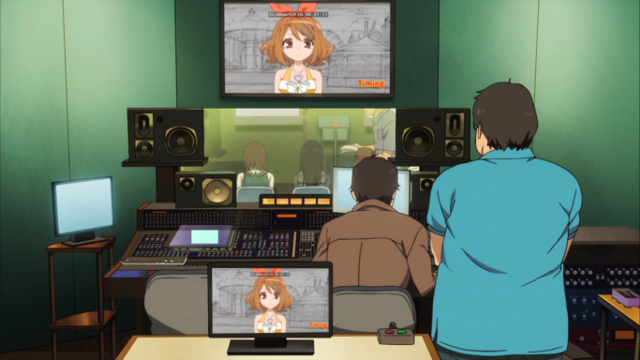 Want to try:
A good librarian like a good shepherd; Amagi Brilliant Park; Fate/stay night: Unlimited Blade Works; Garo the Animation; Gonna be the Twin-Tail!!; In Search of the Lost Future; Joker; Magic Kaito 1412; Rage of Bahamut: Genesis; Ronja the Robber’s Daughter; Yona of the Dawn; Your lie in April; Yuki Yuna is a Hero

When I began writing this post in early December, I had already fallen behind on Shirobako, Kokkuri-san and Tribe Cool Crew. Amagi, Magic Kaito and Ronja seemed like they were all actively fan translated so I shouldn’t have a problem in finding subs when I decide to start them.

Overall, I thought it was another year of fun, new anime productions. 2015 has some sequels I’m anticipating in second seasons of Kiniro Mosaic and Non Non Biyori but other than those two, I think I might be spending more time checking out what I missed from this year than new stuff, at least for the first couple months.

I have been blogging about anime for more than a decade. My other interests include sports, business & legal affairs, and philosophy.
View all posts by Tom →
Tagged  12 Days 2014, 2014, Anime, want to watch.
Bookmark the permalink.