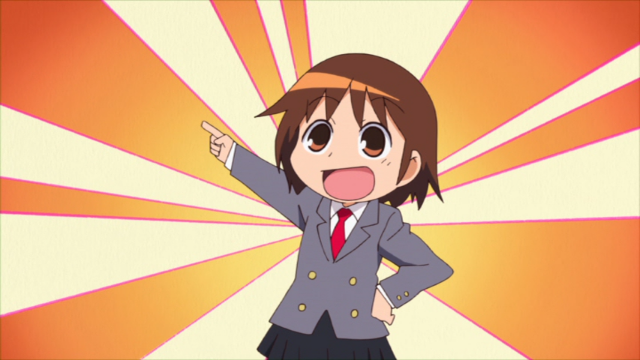 One night in late November, I collected together all my unread manga and ended up filling three large boxes. I felt bad about that so in 2015, I’d like to make a dent into my physical manga backlog and try writing not quite reviews but some sort of posts about the volumes I finish.

In my final 12 Days post of 2014, I listed anime series from that year I still wanted to give a first episode try along with what I started but didn’t complete. Like with the manga backlog, I’ll try to make posts about what I end up completing and what I drop.

Those who were reading this blog in April saw the brief beginnings of an attempt to write about the spring season’s four new sports anime shows on a weekly basis. I only managed to make it through two weeks but I still have the desire to write about sports-focused series. There are some shows I haven’t finished from my DVD backlog as well as other, older ones I’d like to watch that have been fansubbed.

Despite a boom in popular, contemporary sports anime series, there don’t seem to be a comparable amount of legally translated sports manga from the last five years. Writing about unlicensed manga is something I’m hesitant to do because I don’t want to talk up something that many people can’t easily read through proper channels, yet I still want to shine a light on the variety in the sports genre, something I attempted to do in a panel at Fanime last May.

Unfortunately, my presentation on the history of sports manga & anime featured myself nervously rushing through it at the end. I’m likely not going to host panels at conventions by myself again any time soon, at least on that subject. I think if I had a co-presenter, it might have gone smoother and been better paced.

Web content like blog posts and podcasts such as the Taiiku Podcast have greater potential to reach people than a convention panel so that’s why I’m going the written route in trying to spread the word about sports titles. 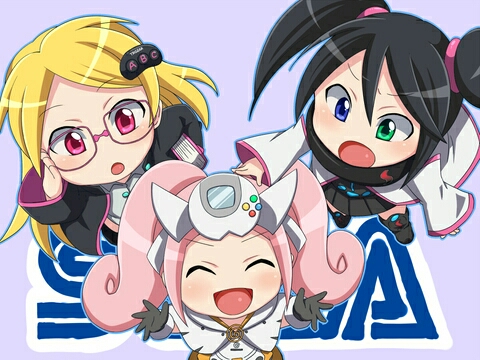 Looking forward to trying my best in 2015!

I have been blogging about anime for more than a decade. My other interests include sports, business & legal affairs, and philosophy.
View all posts by Tom →
Tagged  2015, Anime, goals, manga, Site Related.
Bookmark the permalink.