Catching Up On Detective Conan: Season One (Region 1) 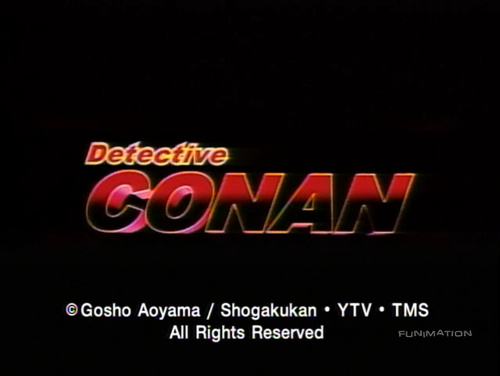 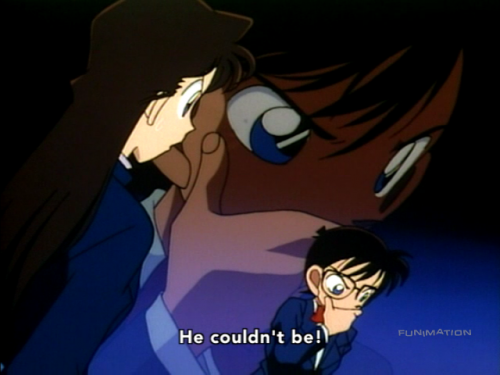 One thing that happens often in the anime’s first ten episodes is Ran having suspicions about the recent disappearance of her classmate Shinichi Kudo and the sudden appearance of pint-size Conan Edogawa, who exhibits the same deduction skills and quirks as Shinichi. So far, only Shinichi’s next-door neighbor Dr. Agasa knows his true identity but I seem to remember that a couple other key characters get introduced later on and learn about his secret. 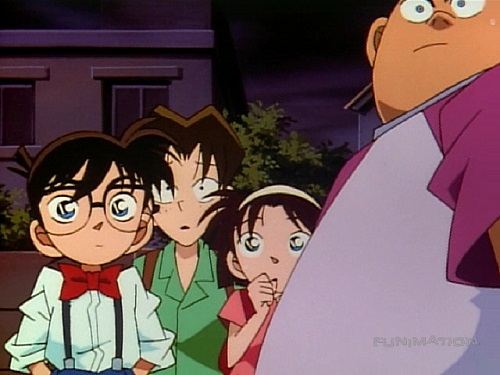 The Junior Detective League episodes were fun ones where Conan and his school friends (Mitsuhiko, Ayumi and Genta) try to get out of precarious situations like being trapped in a mall or exploring a haunted mansion. 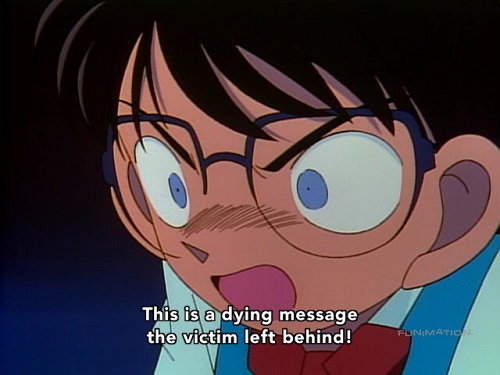 I’ve already seen a couple cases involving “dying messages” from victims or alibi tricks used by perpetrators and I don’t expect those to go away any time soon along with locked room cases and other common mystery elements. Hopefully, they won’t pop up too much in the future to allow some variety and creativity in the episode plots.