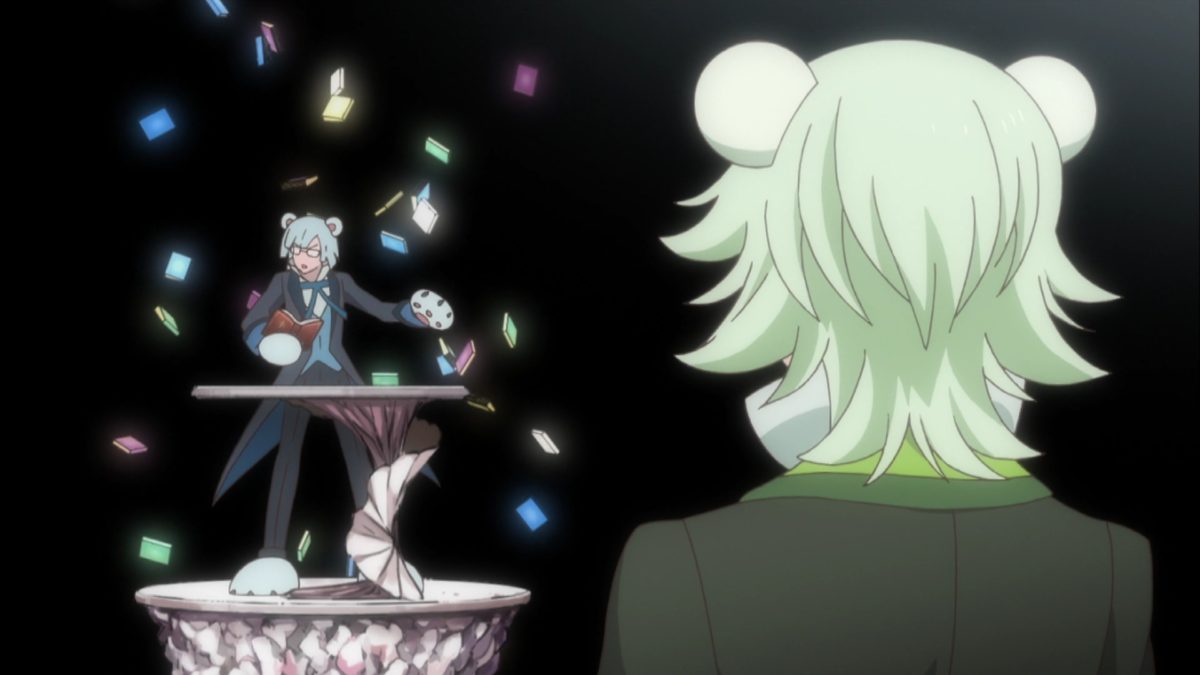 I started my first law school classes last week, so I may have less time to write blog posts. Whatever posts I do write will likely be fairly brief.

I only attended two panels, both by Emily Bushman: “Food in Anime and Real Life” and “Pop Trends in Anime and Manga”. There were more panels I wanted to see, including a couple by Evan Minto, but I felt tired by mid-afternoon and didn’t want to hang around until those panels started. I did meet up with some old friends, so the weekend wasn’t a total loss. 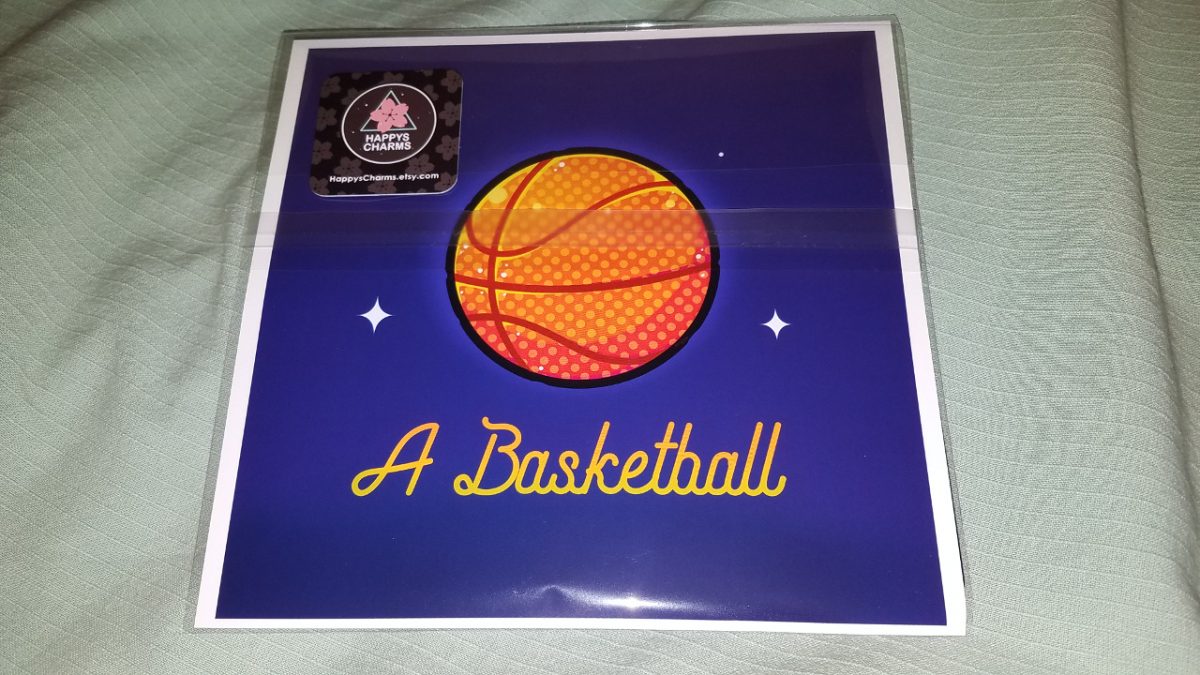 Artist Alley and Dealers Hall were fairly busy during the times I went. I bought a bunch of older video game cartridges from a couple booths. My only Artist Alley purchase was a print of a nicely-drawn basketball by Ginny.

Looking ahead to Crunchyroll Expo during the Labor Day weekend at the San Jose Convention Center (the same location where Fanime is held) – I have my hotel room booked and a 3-day weekend pass being mailed. Last year’s inaugural CRX in Santa Clara was a fun time. I saw a number of good short presentations and friends I knew from online, so I hope this year’s edition will be at least as enjoyable. I’m interested in some of the Japanese guests, especially Yoshitoshi ABe and Maki Terashima, and also premieres such as RErideD – Derrida, who leaps through time –. 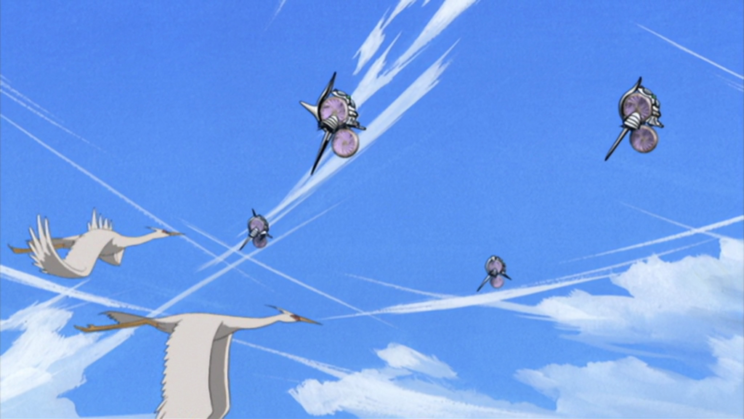 Birds flying near airships in Simoun

I re-watched BECK, recently finished Simoun, and began Aquarion with the group I watch older anime with. Simoun had fun & dramatic moments and a cool soundtrack of background music, some of which sounds inspired by the Mediterranean Sea region. Most if not all of the voice cast is female, even for some characters who are biologically male. (In the world of Daikuriku, everyone is born biologically female. The “priestesses” who fly the helical motor Simouns decide their permanent sex around age seventeen; people born in other countries have their gender determined soon after birth depending on their societal needs.)

Re-launching the Sport in Fiction project

I redesigned the Sport in Fiction website with the help of Lauren Orsini and her WordPress theme, Asuna. It now has an associated Patreon with a per-post structure and a broader focus. This might not be the best time for me to work on a new project, but I’ll take it slow and chip away at the things I want to write about for that site. I also have been retweeting and sharing links on the site’s Twitter account.

I have been blogging about anime for more than a decade. My other interests include sports, business & legal affairs, and philosophy.
View all posts by Tom →
Tagged  Anime, conventions, Crunchyroll Expo, Crunchyroll Expo 2018, fanime, fanime 2018, law school, Simoun, sports fiction.
Bookmark the permalink.