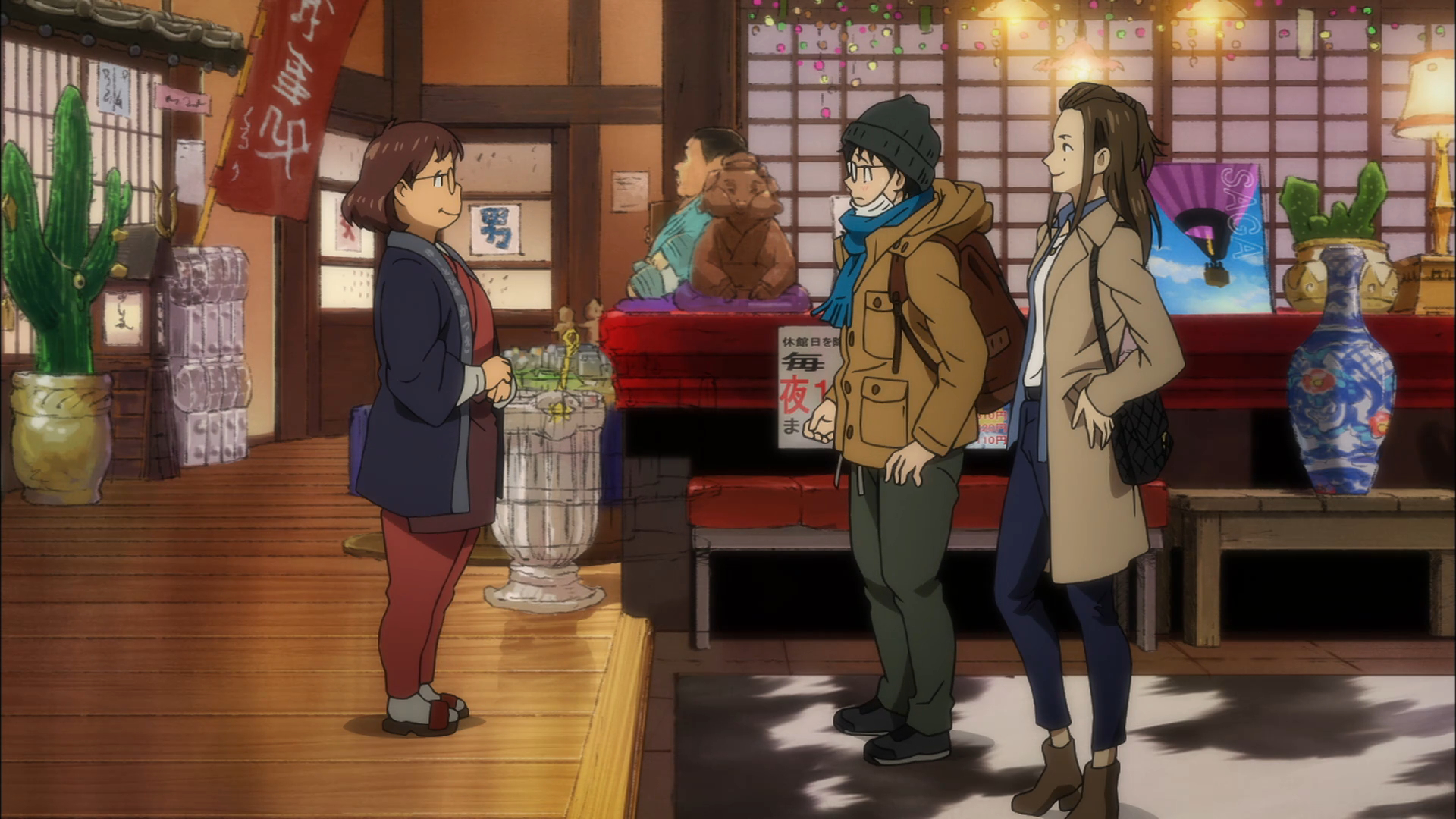 It had a fantastic first episode with main character Yuri Katsuki heading home to Hasetsu in Kyushu and trying to figure out what he wants to do with his figure skating career after some recent failures. I recognized some things during the skating sequences from watching Winter Olympic and other competitions over the years. My goal is to finish watching YOI in the next week or two. 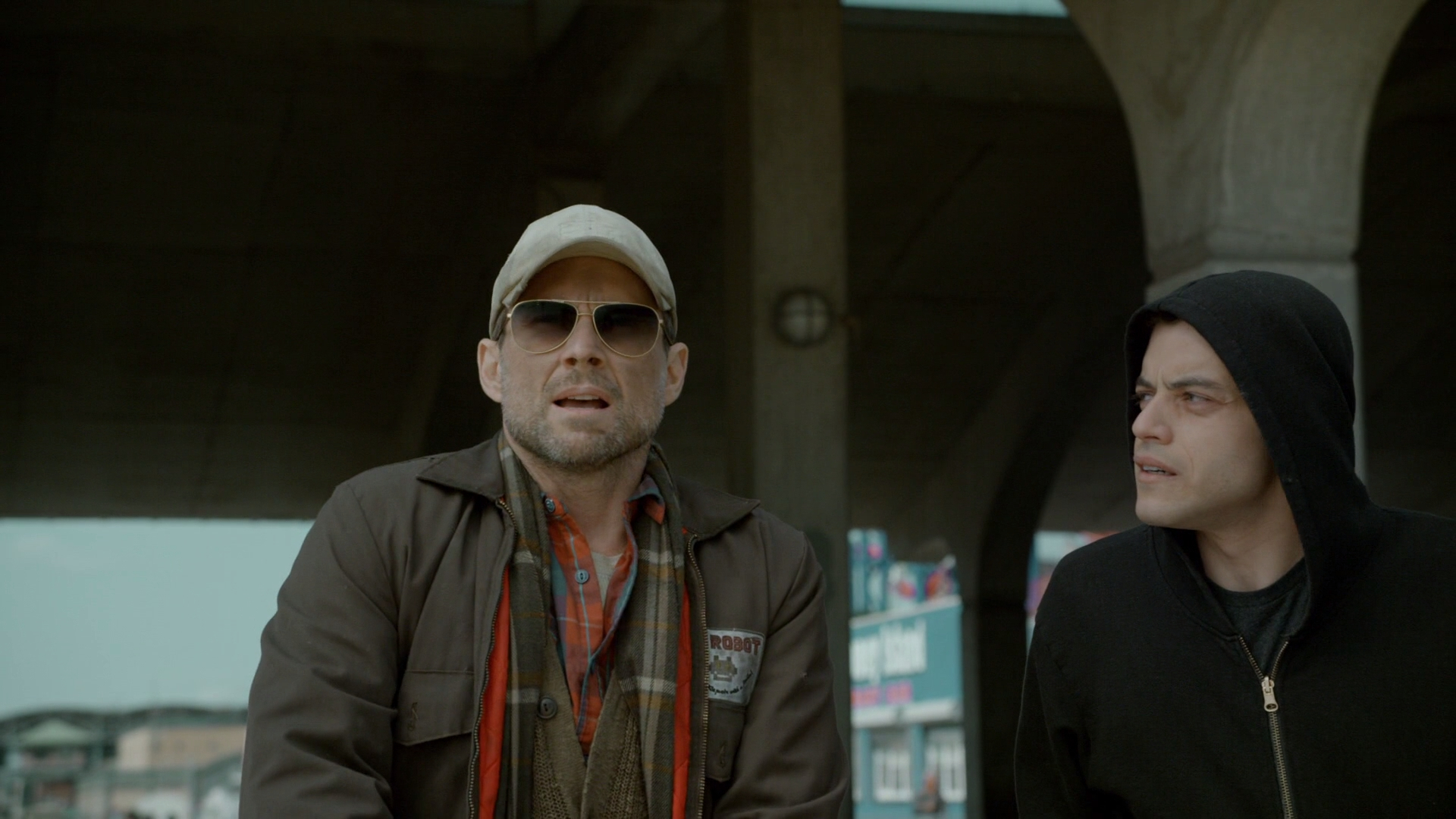 I also started watching the first season of Mr. Robot (trying to catch up before its third season begins in October on USA) and I’m enjoying it after seeing three episodes. Socially-anxious Elliot has a cynical view of the world but doesn’t want people to get hurt. He desires something genuine and the leader of a hacker group named Fsociety offers him an opportunity to help take down the multinational mega-conglomerate E Corp (or Evil Corp), an objective that conflicts with Elliot’s employment at a network security firm that has E Corp as a major client.

“Fighting the system” is not a new idea for something involving hackers but this show also has plenty of face-to-face conversation scenes and many characters hiding secrets from their close companions. Visual contrasts between sterile corporate environments and lived-in spaces distinguish the different worlds where Elliot tries to maintain his presence. His internal thoughts reflect both his over-confidence as a manipulator and his paranoia about being found out.

I have been blogging about anime for more than a decade. My other interests include sports, business & legal affairs, and philosophy.
View all posts by Tom →
Tagged  Anime, Mr. Robot, television, Weekly Check-In, Yuri!! on Ice.
Bookmark the permalink.