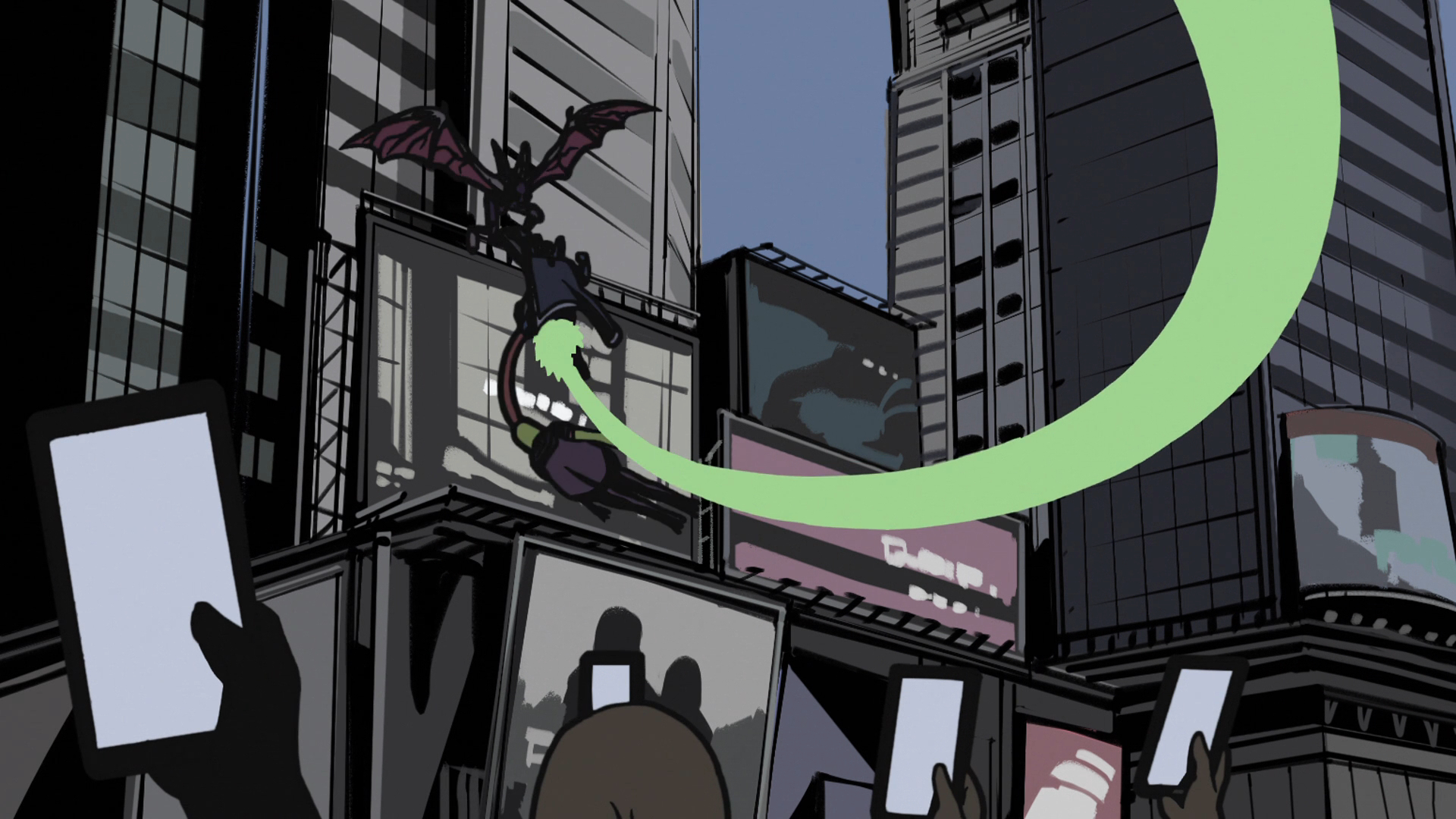 If you paused the first episode of The Reflection and told me look at any still frame, I might confuse it for a panel from a major American comic book. This new anime series from co-creators Hiroshi Nagahama and Stan Lee started off slow and the animation was a little stiff in spots, but I will stick with it to see how its premise of “normal people developing powers from a mysterious global event” unfolds. 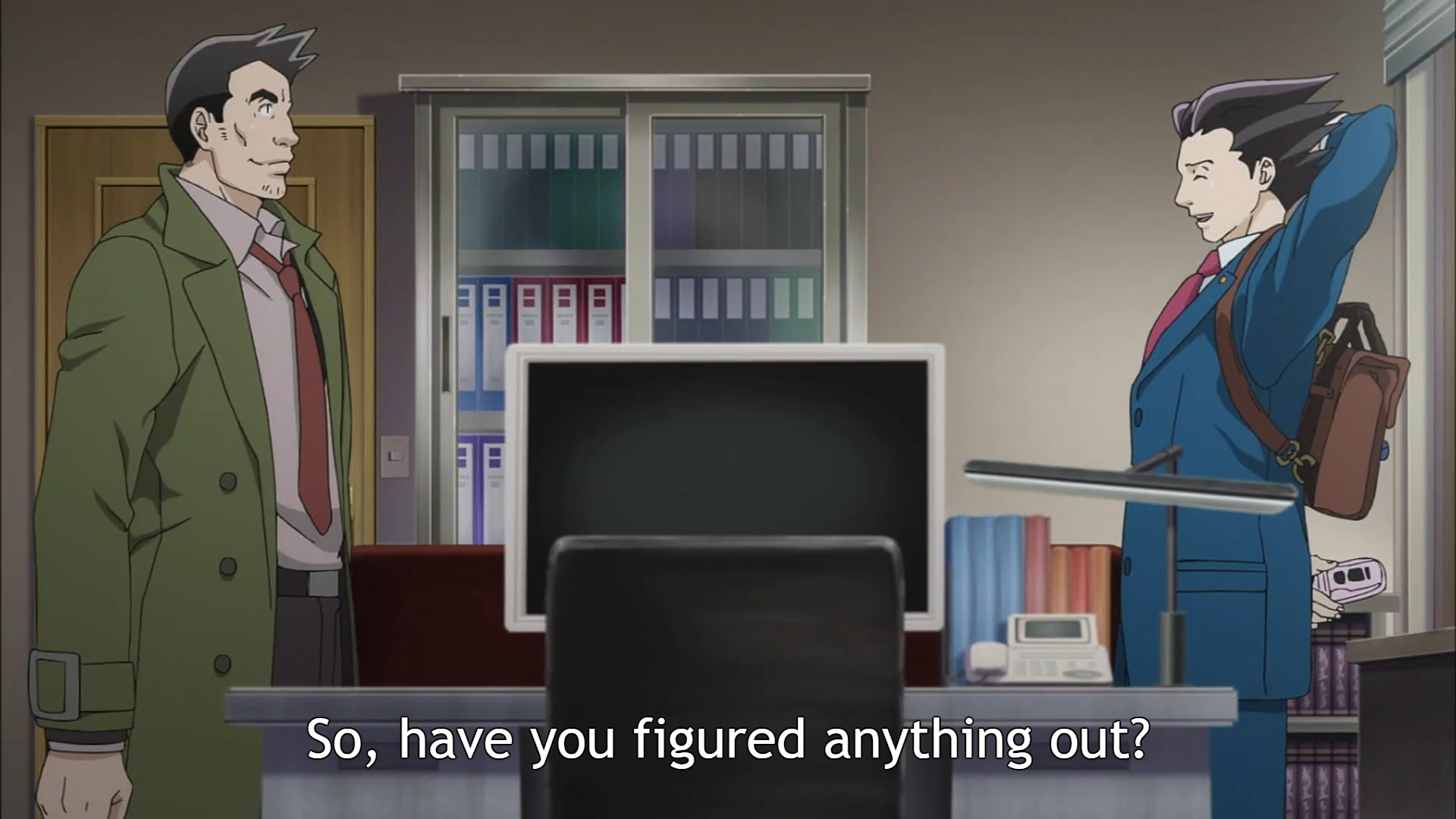 I watched the first two episodes of last year’s Ace Attorney anime series while researching a future convention panel idea and I’ll likely watch the rest of the series in chunks. I have only played the first Phoenix Wright: Ace Attorney video game on the Nintendo DS but I recognized many characters from that game. Maybe later episodes may convince me to try the franchise’s other games? 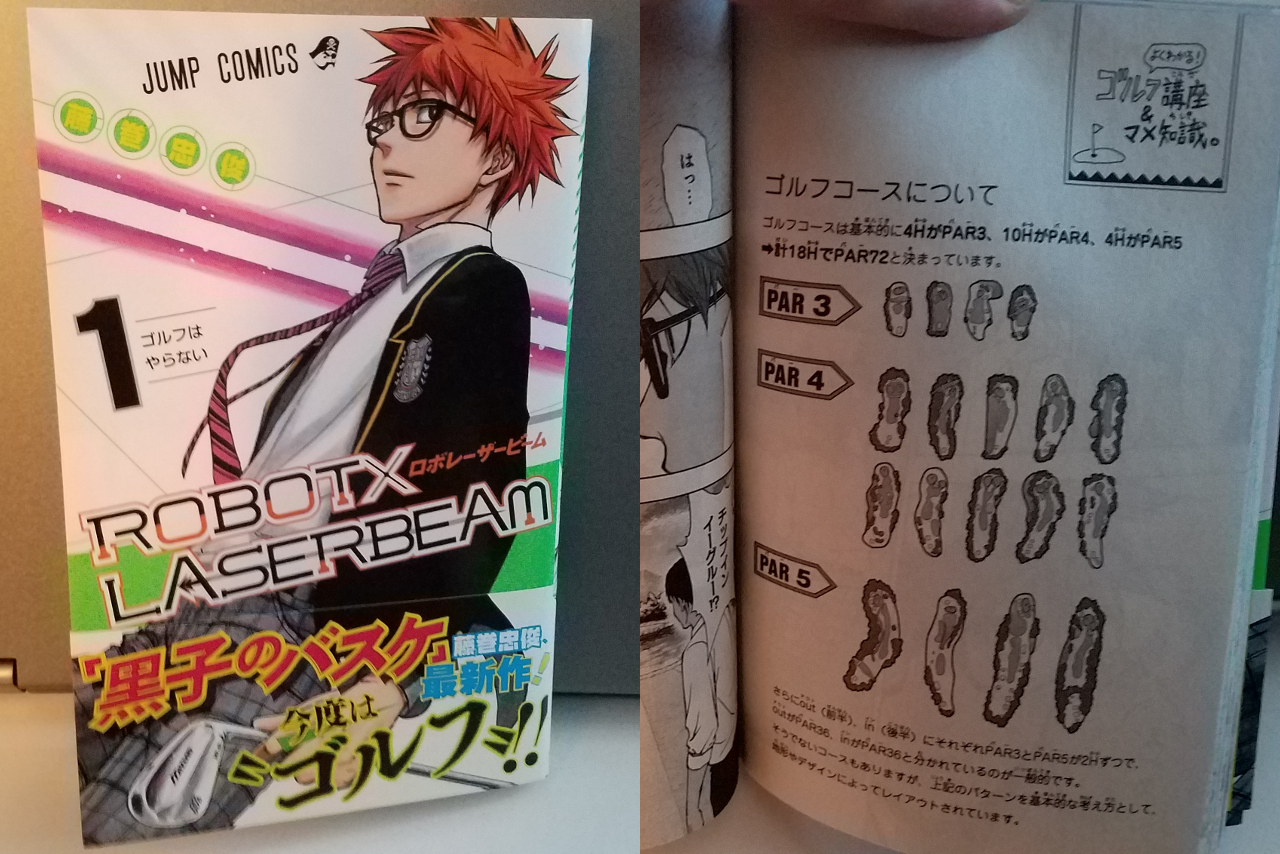 I recently picked up the first collected volume of Robot x Laserbeam, a golf manga series currently running in Weekly Shonen Jump, from a Kinokuniya store. It collects chapters 1 through 7 and it has post-chapter pages titled “Golf Course & Max Knowledge” (ゴルフ講座＆マⅩ知識), where author Tadatoshi Fujimaki explains golf concepts for readers unfamiliar with the sport. If Viz publishes English-translated collected volumes of this series, I hope these explanation panels are included in their releases.

I have been blogging about anime for more than a decade. My other interests include sports, business & legal affairs, and philosophy.
View all posts by Tom →
Tagged  Ace Attorney, Anime, manga, Robot x Laserbeam, The Reflection, Weekly Check-In.
Bookmark the permalink.