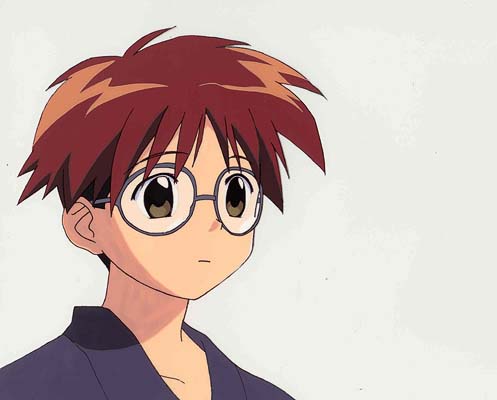 It took me about 40 years and seven valiant attempts to finally enjoy anime. Whether I grew into it or the stories got better, things have been percolating along since 2004.
View all posts by The Droid →
Bookmark the permalink.