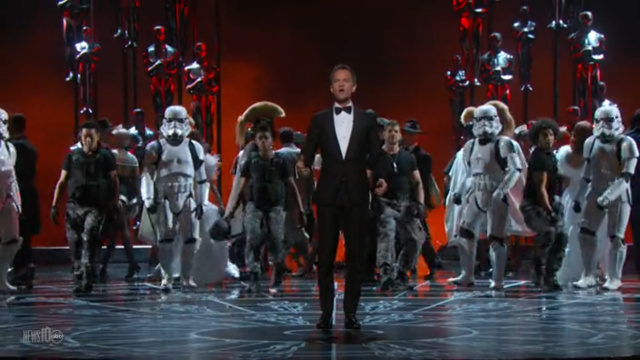 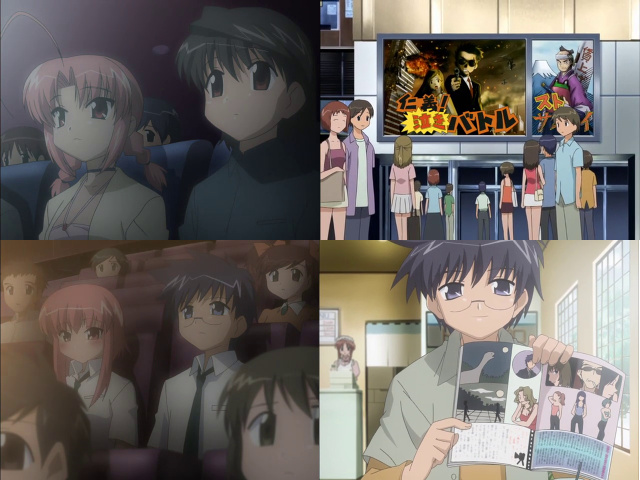 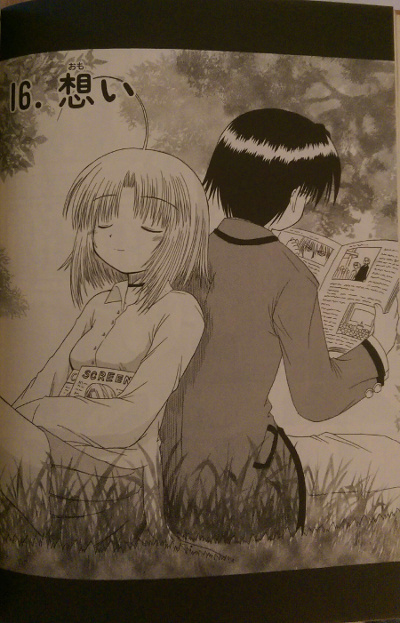 I have been blogging about anime for more than a decade. My other interests include sports, business & legal affairs, and philosophy.
View all posts by Tom →
Tagged  Anime, characters, Mahoraba, Megumi Momono, Movies.
Bookmark the permalink.