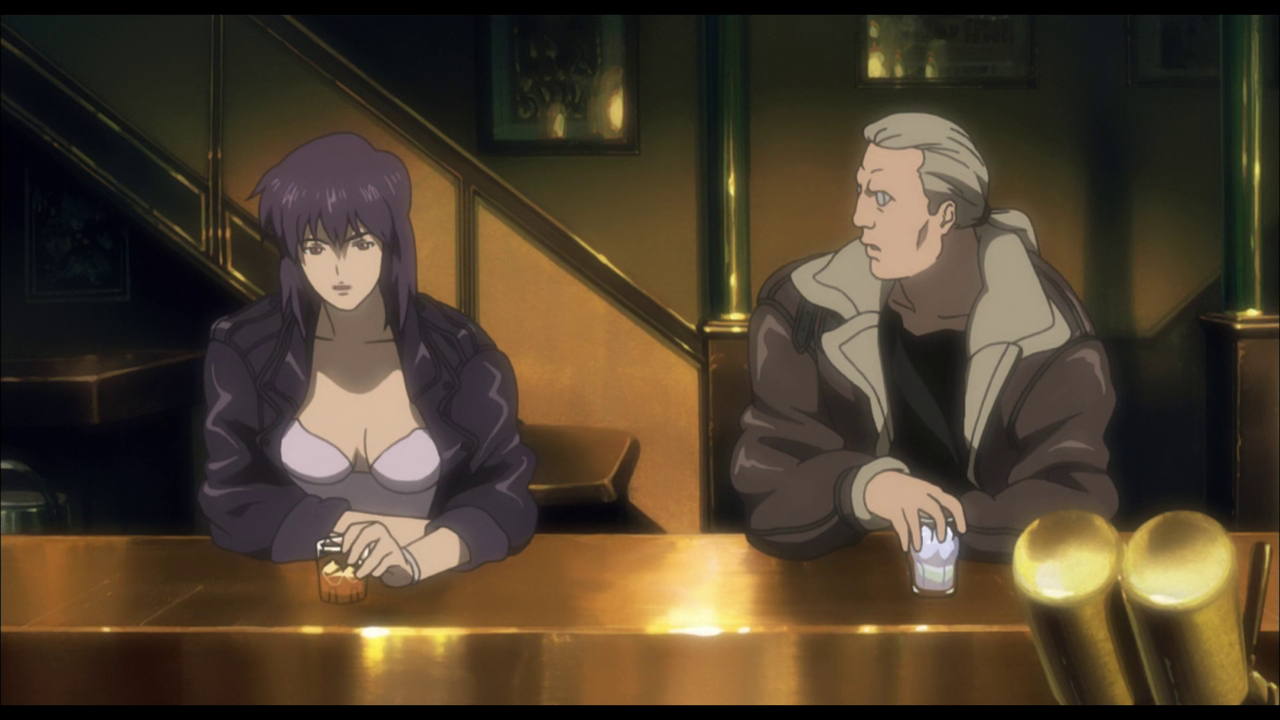 I have been watching Ghost in the Shell: Stand Alone Complex with a few friends (a re-watch, in my case) and the themes of some episodes feel a little close to reality than when I first watched S.A.C. a decade ago, e.g. an owner of a outdated android wanting to eliminate all other androids of the same model so his would become unique; unauthorized organ donations; hacking of cyber-implants. Motoko’s standard on-duty outfit has stood out to me as out-of-place compared to what her fellow Section 9 agents wear and the series’ English insert songs felt jarring while I was watching with Japanese dialogue, but I am enjoying the action and technological aspects of the series. 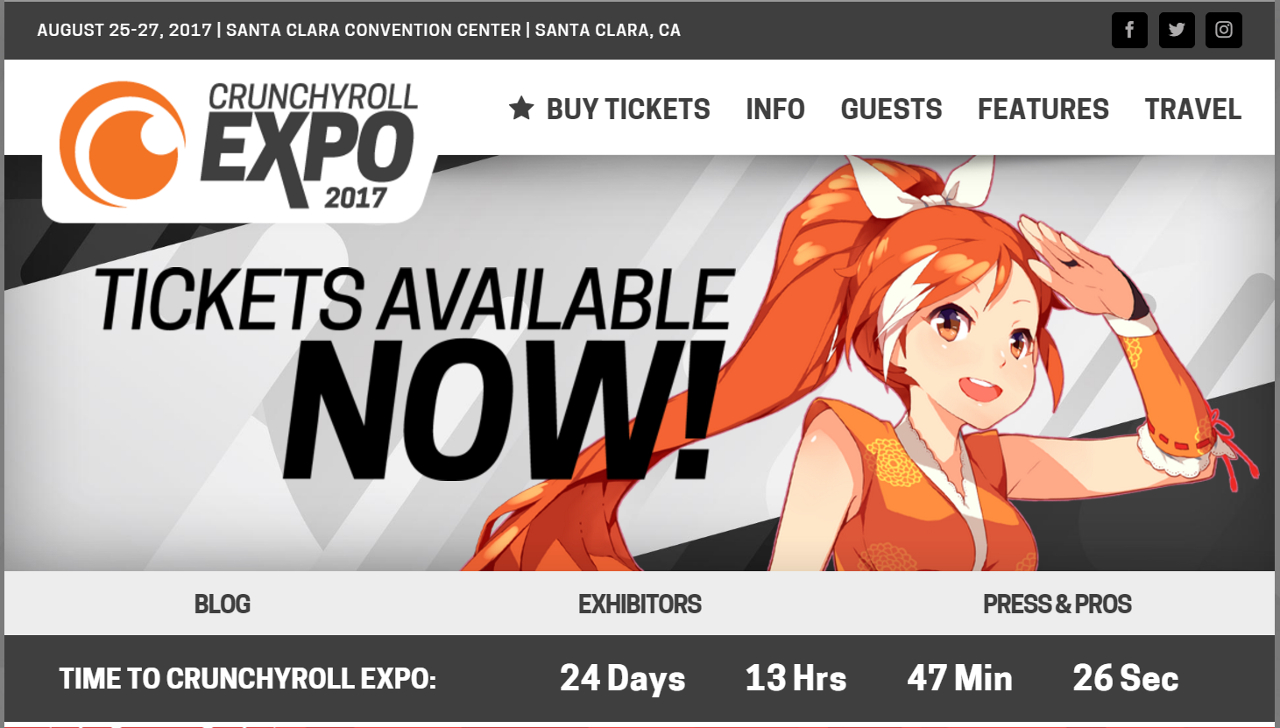 August is another month full of conventions – there will be Otakuthon (August 4th-6th) in Montreal, Canada; Otakon (August 11th-13th) in Washington, DC; AnimeFest (August 17th-20th) in Dallas, Texas; Crunchyroll Expo (August 25th-27th) in Santa Clara, California; and many others around the world. I plan to attend Crunchyroll Expo and the current guest list features a mix of Japanese creators, English-language voice actors, and Internet personalities. YouTube video creators and cosplayers have joined convention guest lists more frequently in the past couple years, so it’s not a surprise to see six YouTube video creators, people from a Rooster Teeth anime discussion show, and a cosplayer who will be appearing in costume as the service’s mascot.

The Santa Clara Convention Center website has a broad estimate of 10,000 attendees and it will probably feel busy with panels, an artist alley, 15-minute CRX Chats, and also MAGWest happening at a hotel attached to the convention center. I’m optimistic about Crunchyroll’s first attempt at a large, ticketed event while being well aware there could be logistical hiccups over the course of that weekend.

I have been blogging about anime for more than a decade. My other interests include sports, business & legal affairs, and philosophy.
View all posts by Tom →
Tagged  Anime, conventions, Crunchyroll Expo, Ghost in the Shell Stand Alone Complex, Weekly Check-In.
Bookmark the permalink.