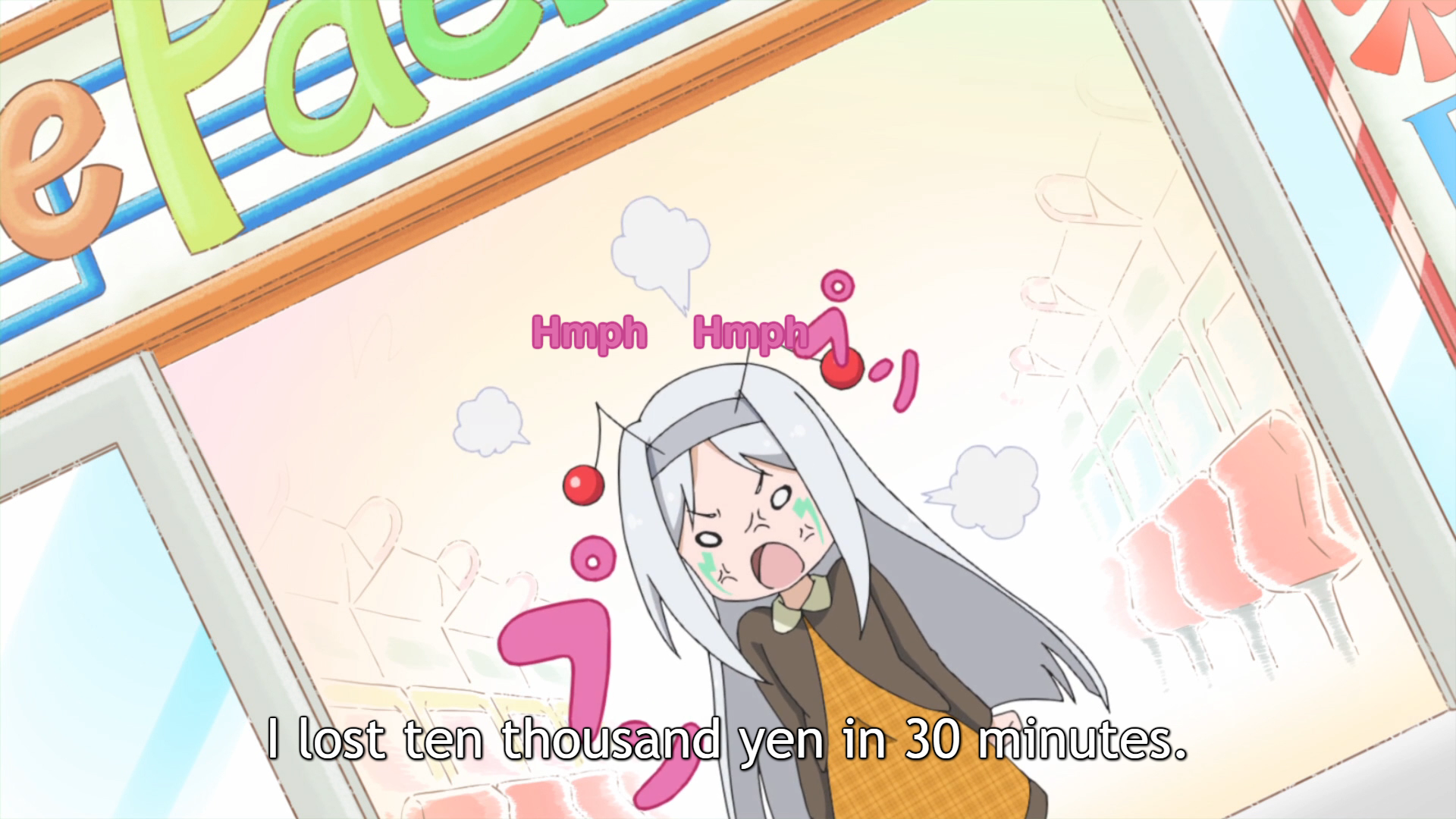 I saw the first episodes of Anime Strike series Made in Abyss and Princess Principal with some online friends and enjoyed both of them for different reasons. Made in Abyss had beautiful landscapes and a fun adventure story setup with its characters. I liked Princess Principal for its dark, steam-powered London setting and background music directed by Yuki Kajiura; its soundtrack reminded me of Kajiura’s previous action series scores including Puella Magi Madoka Magica and Noir.

Please Tell Me! Galko-chan in anime and manga formats

I also worked a bit on my backlog of unfinished anime series by watching all of Please Tell Me! Galko-chan on Sunday afternoon. I’m in the process of writing a post about that and volume 1 of Kenya Suzuki’s manga of the same name, which Seven Seas Entertainment has been publishing in English. The twelve anime episodes, each eight minutes long, seemed to adapt most of the manga’s first volume.

Tim Rattray wrote a thoughtful blog post last week about four major anime streaming services – Anime Strike, Crunchyroll, Netflix, HiDive – and improvements each one could make to attract and retain viewers and paying customers. Before reading that post, I didn’t know Crunchyroll has been working on an HTML5 player. HiDive and its predecessor Anime Network both use HTML5 for video playback, allowing for viewing on many non-computer browsers on current video game consoles and smartphones/tablets and also not requiring the services to develop platform-specific applications.

I have been blogging about anime for more than a decade. My other interests include sports, business & legal affairs, and philosophy.
View all posts by Tom →
Tagged  Anime, Made in Abyss, Please Tell Me! Galko-chan, Princess Principal, streaming, Teekyu, Weekly Check-In.
Bookmark the permalink.